National Workshop on Documentation of Tribal Customary Laws of Wayanad

Department has organised Three-Day National Workshop on ‘Documentation of Tribal Customary Laws of Wayanad’ from 22-24 March 2017. This workshop was a follow up of the National seminar conducted by the Department on 11th March 2016 on the topic 'Diminishing Farm Returns and Issues of Wayanad Tribes'. As the participants of National Seminar had unanimously resolved that the Department should take up initiative to document the customary laws of the tribal communities of Kerala in a phased manner. Accordingly, the Department decided to conduct series of workshop on the same. In the first phase in the series of Workshops planned, it was decided to document the customary laws of the Adiyan tribe, a landless agricultural labourer who had horrid past of being enslaved under the feudal system that had prevailed in Wayanad region.

Presentations on all sub-themes were made by resource persons from the Adiyan community viz., Kariyan Moopan, Raveendran Muyalkuni, Sukumaran Chalagadha, Shajan and Ajayan. In each session, a group consists of community members from Adiyan, researchers and students and a moderator were included and documentation work was done simultaneously with the help of guidelines prepared for the purpose.

The concluding technical session and panel discussion followed were resolved that the Department has to prepare and publish a trilingual report (Malayalam, English & Adiyan languages) of the customary laws of Adiyan. It was also demanded that the department should continue to organize tribe-wise workshop to document the customary laws of the tribes of Kerala. The workshop had more than seventy five participants from tribal representatives, researchers, social activists and students. 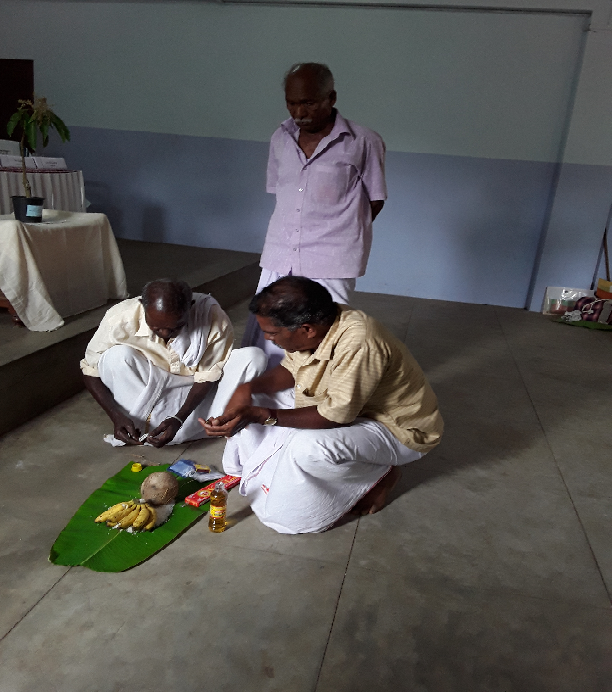 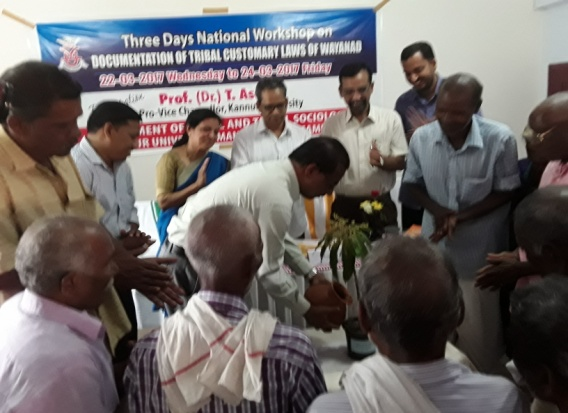 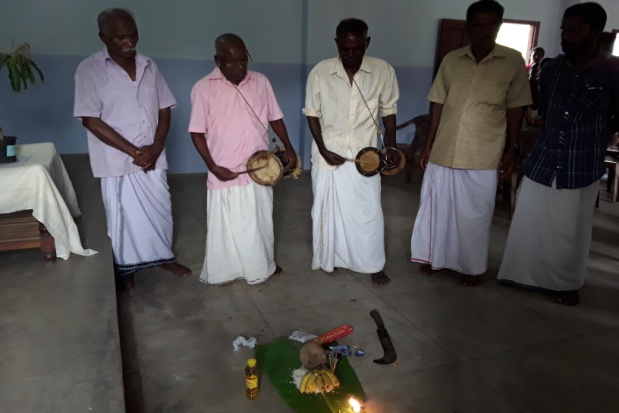 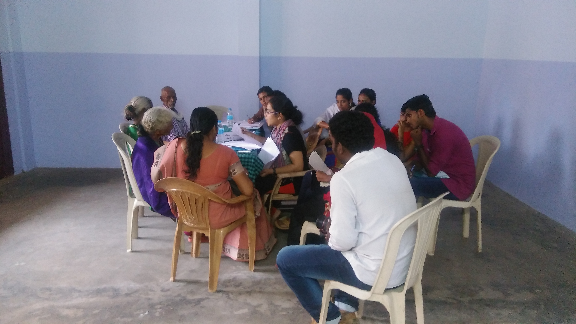 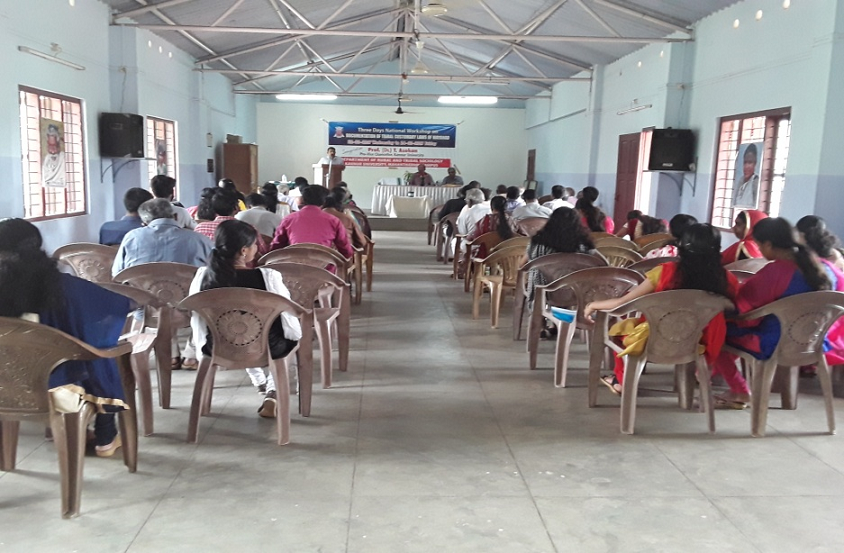